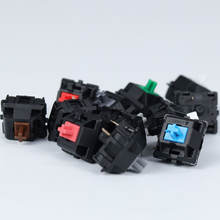 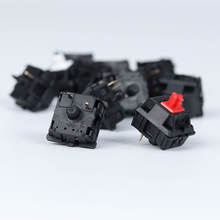 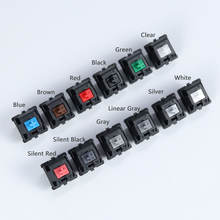 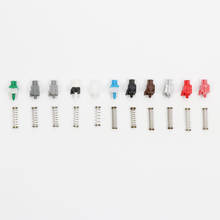 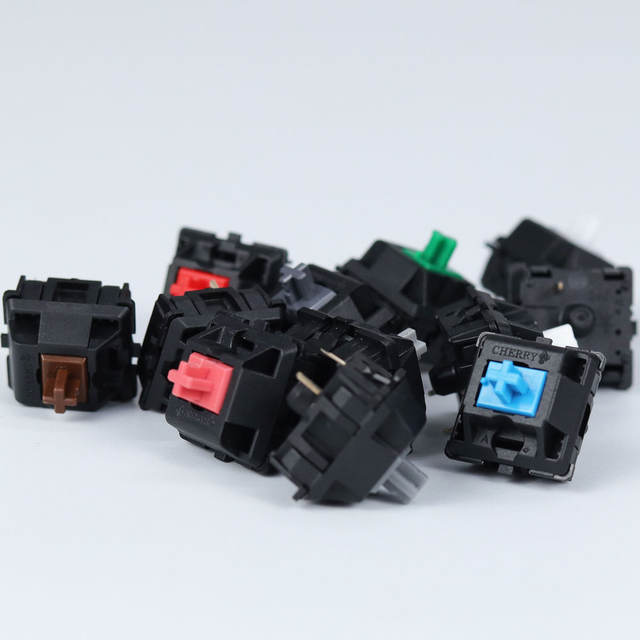 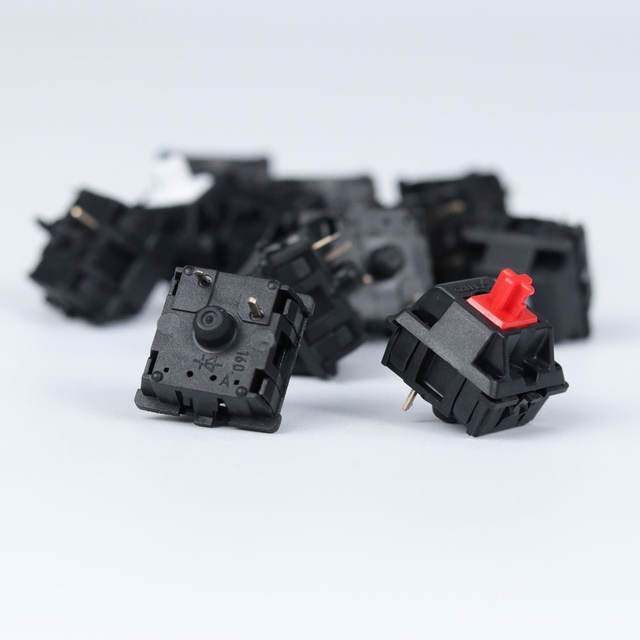 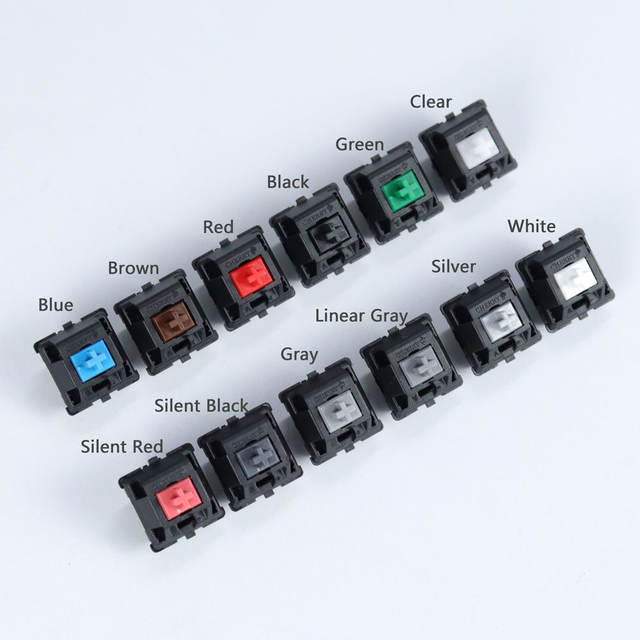 This link sells cherry switch only.

Mechanical keyboards are defined by their switches.

NOTE:Different batches of switches, the cover LOGO may have differences, are all new and original.Please don’t worry. 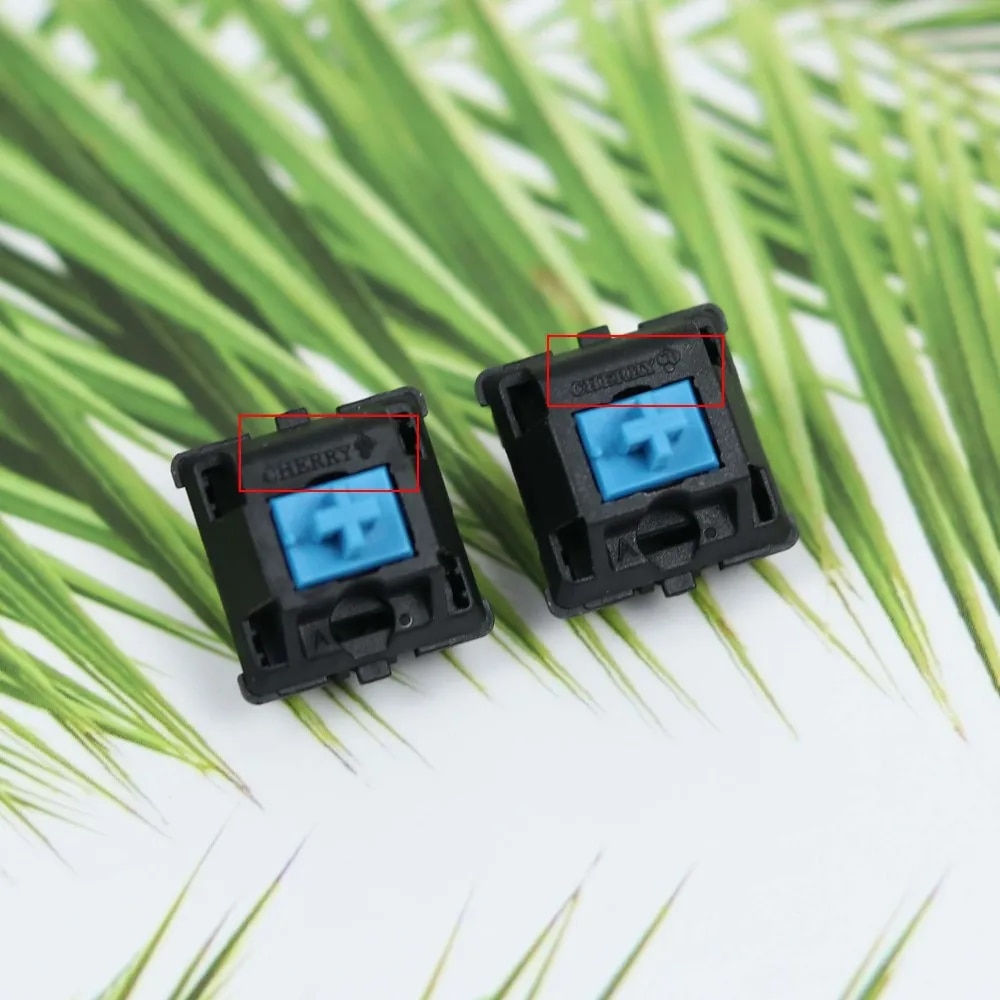 A potted history of Cherry

Cherry Corporation was founded in the United States in 1953 and started producing keyboards in 1967, making them the oldest keyboard manufacturer in the world that’s still in business. The company was moved to Germany in 1967 and bought by ZF Friedrichshafen AG in 2008, but keyboards and mechanical switches are still produced under the Cherry brand.

Their most popular line of switches, the Cherry MX series, was introduced around 1985. These switches are usually referenced by their physical colour, with each colour denoting the switch’s handling characteristics – whether it is clicky, whether it is tactile, and how much force is required to actuate the switch, in centi-Newtons (cN) or grams (g). Now that we’ve explained a bit of the background information, we can have a look at the switches themselves – starting with the four most common varieties.

Linear switches have the simplest operation, moving straight up and down without any additional tactile feedback or loud clicking noise – we’ll come to these more complicated switches later on. There are two common types of linear switches – Black and Red.

Cherry MX Black switches were introduced in 1984, making them one of the older Cherry switches. They have a medium to high actuation force, at 60 cN, which means they are the stiffest of the four most common Cherry switches. These switches are used in point-of-sale stations, but typically aren’t considered ideal for typing due to their high weighting. They have found use in RTS video games, where the high weighting can prevent accidental key presses that might occur on less stiff switches. The stronger spring also means that they rebound faster, meaning they can be actuated quite quickly given enough force – although you may also find fatigue becomes more of a factor than with other switches. Conversely, Cherry MX Red switches were only introduced in 2008 and are the most recent switch to be developed by the company. They have a low actuation force, at 45 cN – tied with Brown for the lowest of the four most common switches. Red switches have been marketed as a gaming switch, with the light weighting allowing for more rapid actuation, and have become increasingly common in gaming keyboards. Tactile switches provide, as the name suggests, additional tactile feedback as the key actuates. As you press the key down, there is a noticeable bump which lets you know that your key press has been registered.

The most popular type of tactile, non-clicky switch is the Cherry MX Brown. This switch was introduced in 1994 as a special ‘ergo soft’ switch, but quickly became one of the most popular switches. Today, the majority of Filco keyboards are sold with Brown switches, as the switch is a good middle-of-the-road option appropriate for both typing and gaming. They are also ideal for typing in office environments, where a clicky switch might annoy some. Clicky switches add a deliberately louder ‘click’ sound to the existing tactile bump, allowing for greater typing feedback. This makes it easier to know that you’ve hit the activation point. This is achieved by a more complicated mechanism, with a blue plunger and a white slider. When the actuation point is reached, the slider is propelled to the bottom of the switch and the click noise is produced.

The Cherry MX Blue is the most common clicky switch, and was first made available in Filco keyboards in 2007. Blue switches are favoured by typists due to their tactile bump and audible click, but can be less suitable for gaming as the weighting is relatively high – 50 cN – and it is a bit harder to double tap, as the release point is above the actuation point. Blue switches are noticeably louder than other mechanical switches, which are already louder than rubber domes, so these switches can be a bit disruptive in close working conditions. While the four switches listed above are found on the vast majority of mechanical keyboards with Cherry switches, quite a few other variants exist as well. We’ll cover these briefly. We are proud to offer international shipping services that currently operate in over 200 countries and islands world wide. Nothing means more to us than bringing our customers great value and service. We will continue to grow to meet the needs of all our customers, delivering a service beyond all expectation anywhere in the world.

How do you ship packages?

Packages from our warehouse in China will be shipped by ePacket or EMS depending on the weight and size of the product. Packages shipped from our US warehouse are shipped through USPS.

Do you ship worldwide?

Yes. We provide free shipping to over 200 countries around the world. However, there are some locations we are unable to ship to. If you happen to be located in one of those countries we will contact you.

We are not responsible for any custom fees once the items have shipped. By purchasing our products, you consent that one or more packages may be shipped to you and may get custom fees when they arrive to your country.

How long does shipping take?

Do you provide tracking information?

Yes, you will receive an email once your order ships that contains your tracking information. If you haven’t received tracking info within 5 days, please contact us.

My tracking says “no information available at the moment”.

Will my items be sent in one package?

For logistical reasons, items in the same purchase will sometimes be sent in separate packages, even if you've specified combined shipping.

If you have any other questions, please contact us and we will do our best to help you out.

All orders can be cancelled until they are shipped. If your order has been paid and you need to make a change or cancel an order, you must contact us within 12 hours. Once the packaging and shipping process has started, it can no longer be cancelled.

Your satisfaction is our #1 priority. Therefore, if you’d like a refund you can request one no matter the reason.

*You can submit refund requests within 15 days after the guaranteed period for delivery (45 days) has expired. You can do it by sending a message on Contact Us page

If you are approved for a refund, then your refund will be processed, and a credit will automatically be applied to your credit card or original method of payment, within 14 days.

If for any reason you would like to exchange your product, perhaps for a different size in clothing. You must contact us first and we will guide you through the steps.

Please do not send your purchase back to us unless we authorise you to do so.

Why shop with us

Our Buyer Protection covers your purchase from click to delivery 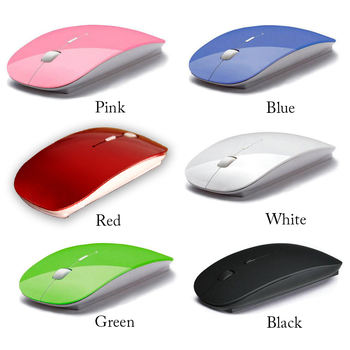 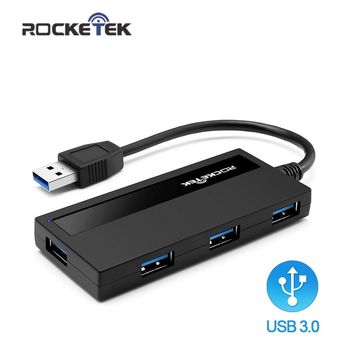 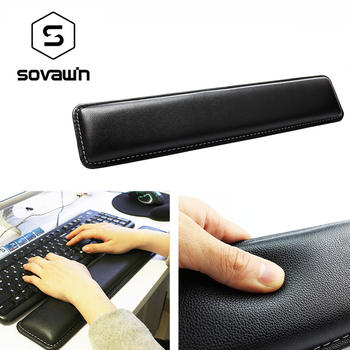 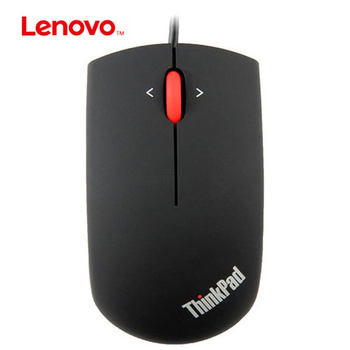